SunTrust Park is a baseball park located in the Atlanta metropolitan area 10 miles (16 km) northwest of downtown Atlanta in the Cumberland neighbourhood of Cobb County. It is the home ballpark for the Atlanta Braves, the city’s Major League Baseball (MLB) franchise. The first regular season game was held on April 14, 2017 against the San Diego Padres.

Instead of renovating Turner Field, the Braves announced on November 11, 2013, that the franchise would leave after the 2016 season, upon the expiration of its initial 20-year lease there.

The new stadium was constructed in a public/private partnership with a project budget of $622 million.

The Braves hosted a soft opening for season ticket holders on on March 31, 2017. The preseason game was against the New York Yankees.

GVA Lighting supplied a variety of products including STR9® Monochromatic, GORO™ Pendent as well as HL-DL, however, the most prominent are 150x FL100™ RGBW-IM flood lights with the 40° beam angle most of which are illuminating the underside of the canopy that is extending above the spectator seating area. All FL100™ fixtures were equipped with COLOR-AMP® for even higher lumen output and the compatibility with the DMX protocol ensures virtually limitless effect possibilities. 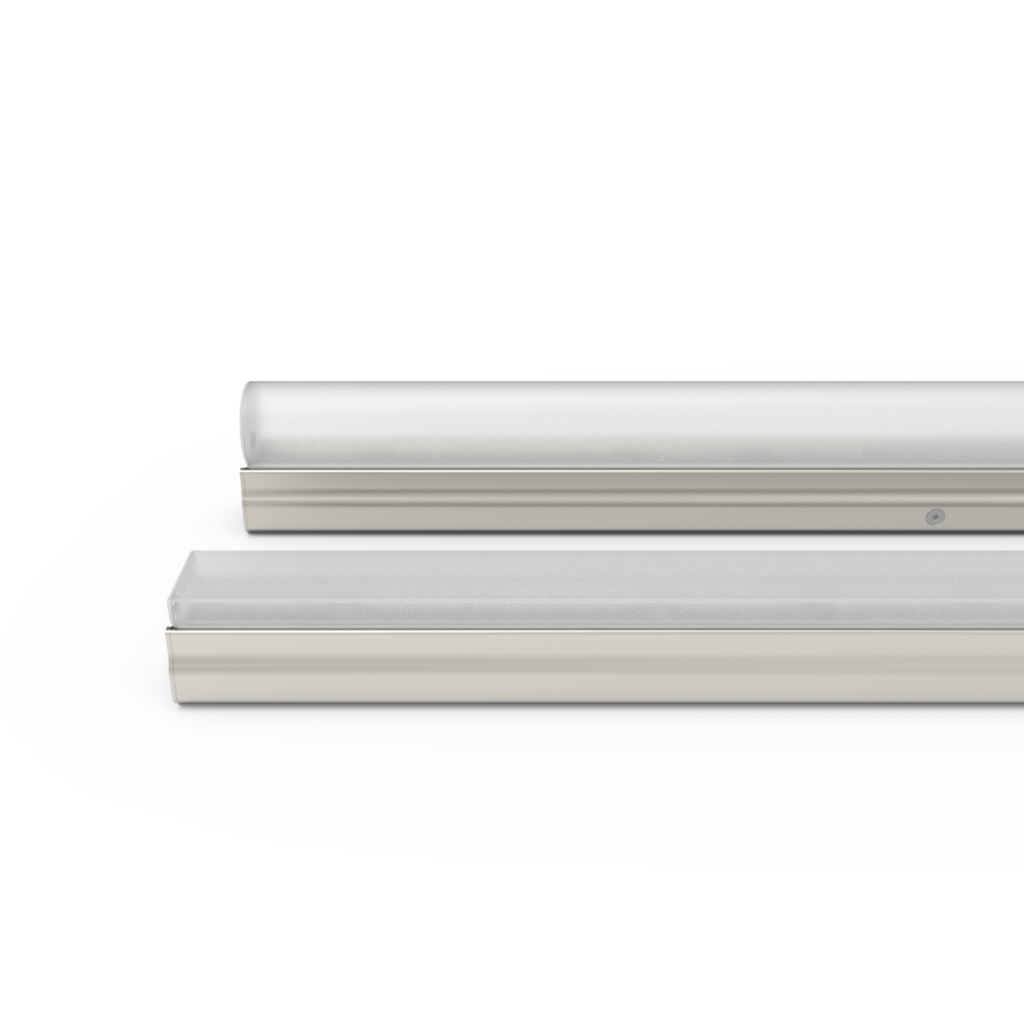 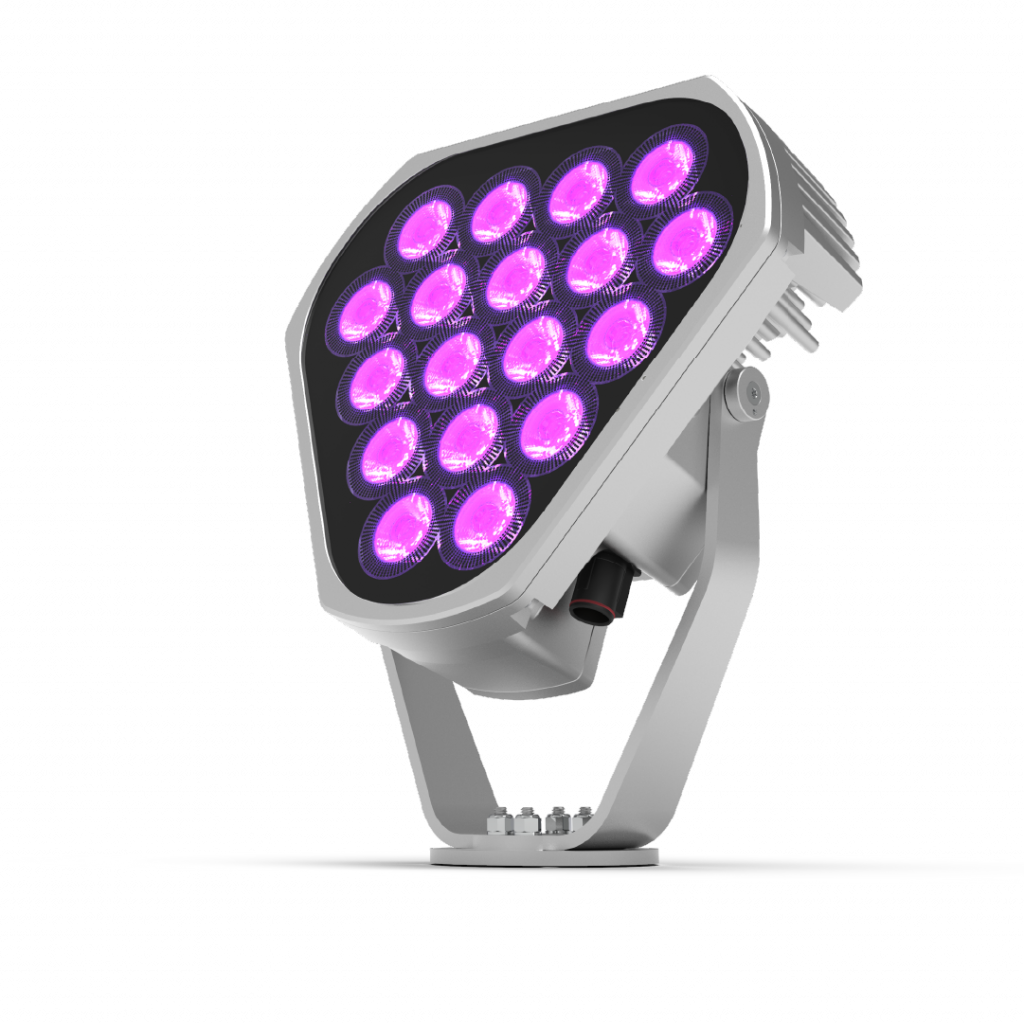 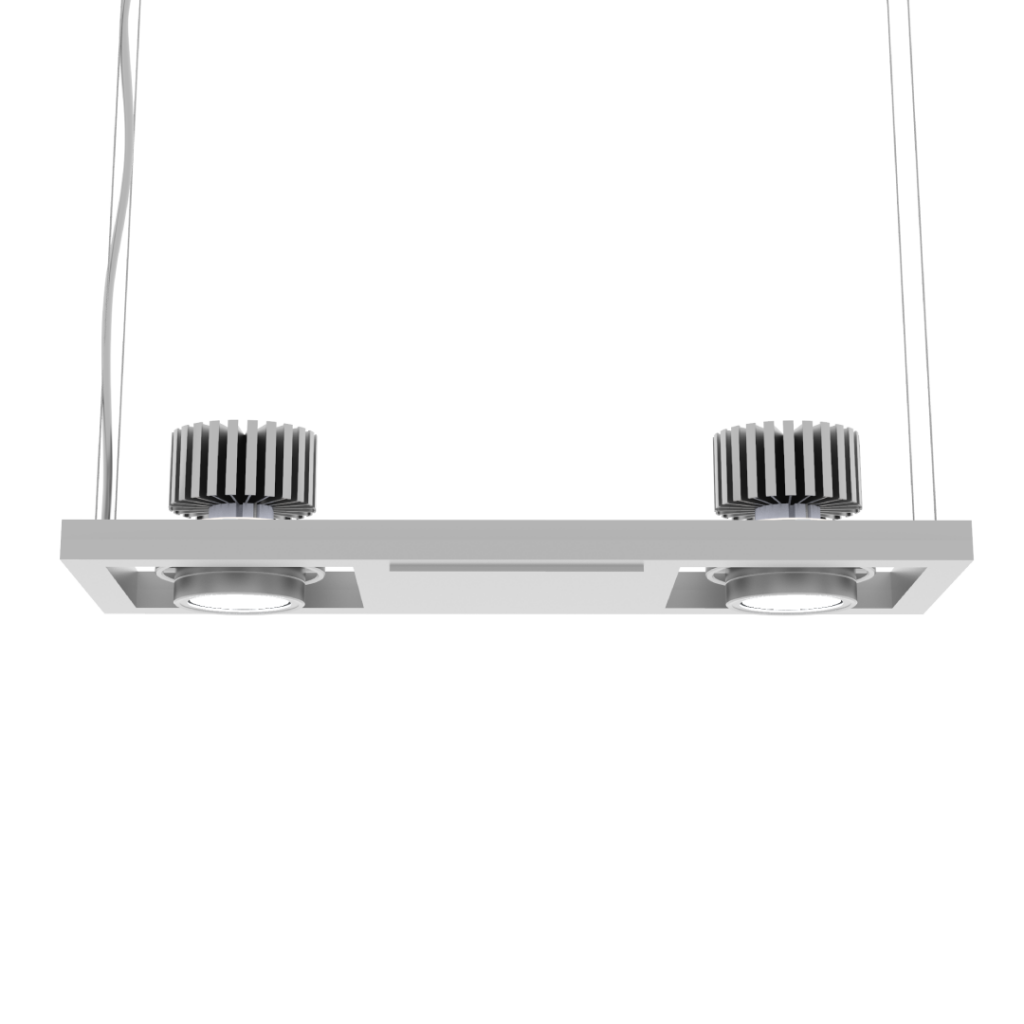 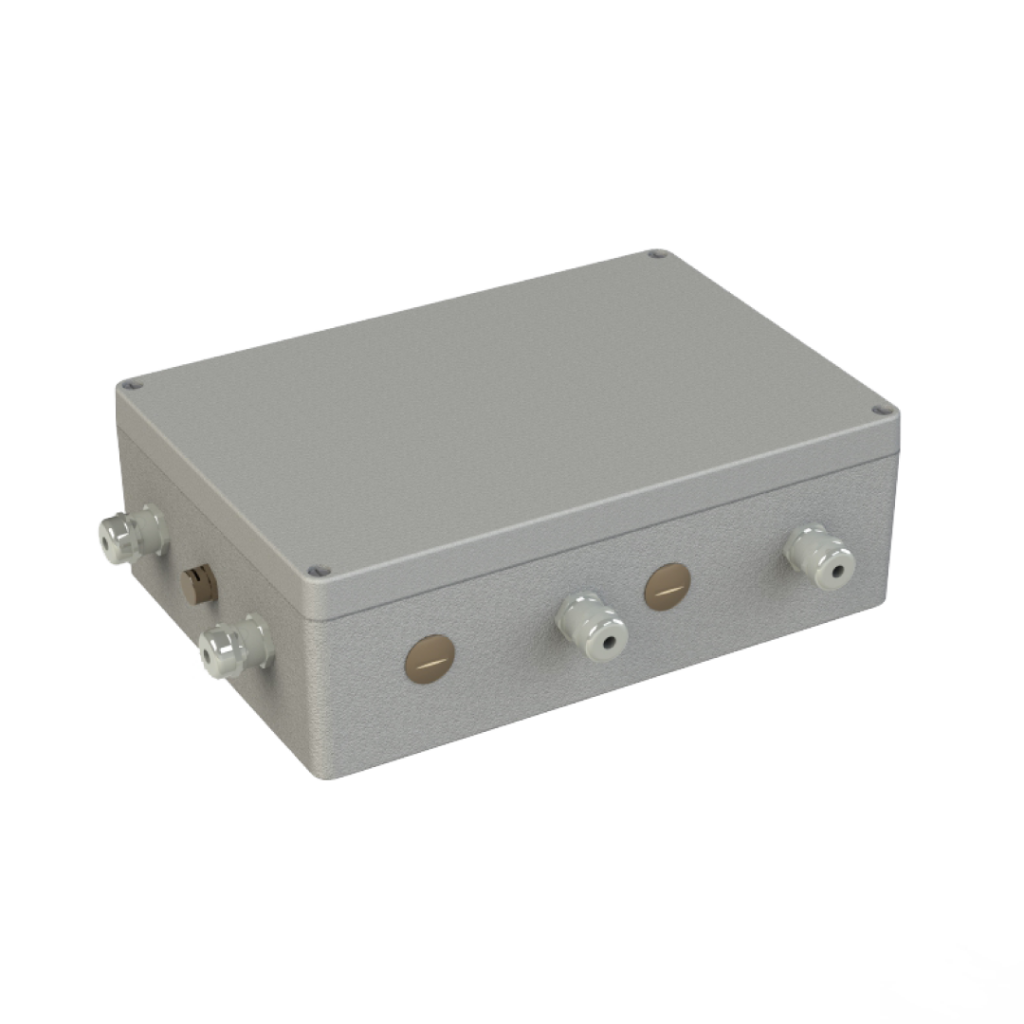 Brookfield Properties Building, Houston, USA
Pacific Gate Condos, San Diego, USA
Farris Bridge, Larvik, Norway
Celebration Square, Mississauga, Canada
Page load link
We use cookies on our website to give you the most relevant experience by remembering your preferences and repeat visits. By clicking “Accept”, you consent to the use of ALL the cookies.
Cookie settingsACCEPT
Privacy & Cookies Policy