The tunnel through Hinse Mountain is the gate to the quaint town of Karlshamn in the Swedish archipelago of Blekinge. The tunnel and its lighting scheme is saturated in historic myth and legend. Elements of the myth are brought into the lighting design, creating a unique experience that ensures a strong sense of identity for the town and province.

The conceptual design is based upon the myth of The Mountain troll King with his golden mountain abode and its hidden treasures. The morphology i.e. the sculptural shape and forms of the mountain as well the natural shifting colour nuances generated the design method.

A very wide range of luminaries in terms of intensity and distribution as well as meticulous positioning was needed for the revelation of the sculptural giant. Very pleasing to the designers a hidden giant troll is now exposed on the north side of the city gate and a natural “weapon” with the town arms is visible above the tunnel entrance.

The gems of the Mountain troll sparkled the idea of the different lighting scenarios; golden, amber, lava and cold icy-crystal and thus the utilization of both RGBA and RGBW colour-mixing for the tunnel. The programming of the scenarios are adapted to the Nordic seasons; thus the crystal scenario is used during the warm bright summer nights to make a beautiful contrast as well as to intensify the ice-cold nights during the winter holidays. The golden and amber scenarios are standard scenarios, which make a beautiful contrast to the colours of the mountain. All lighting is controlled in order to make energy saving during night-time.

The rhythm of light and darkness give shadows and shape to this mountain drama. The colourful tunnel with its hidden gems is truly magical.

GVA Lighting provided 21.6 meters (71 ft) of STR9® COLOR CHANGING luminaires with an RGBA LED configuration to display the golden treasure-like light colors, a key aspect of the design vision. 13 FL50™ RGBW-IM luminaires wash the textured tunnel walls in color changing light. All GVA luminaires were supplied with optical accessories to shield the light source from direct view and operate on GVA Lighting’s proprietary INFINITY® Technology for longer runs to reduce the number of power supplies needed for the project. 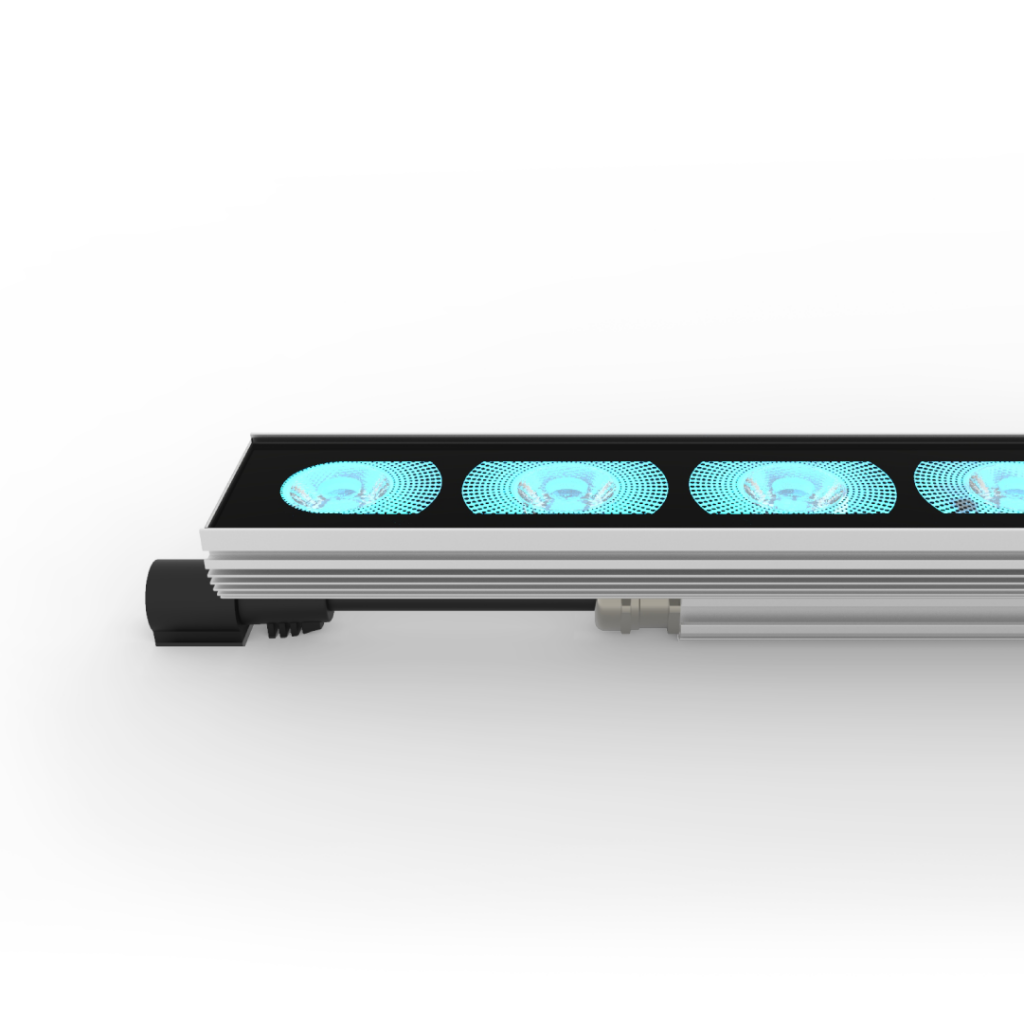 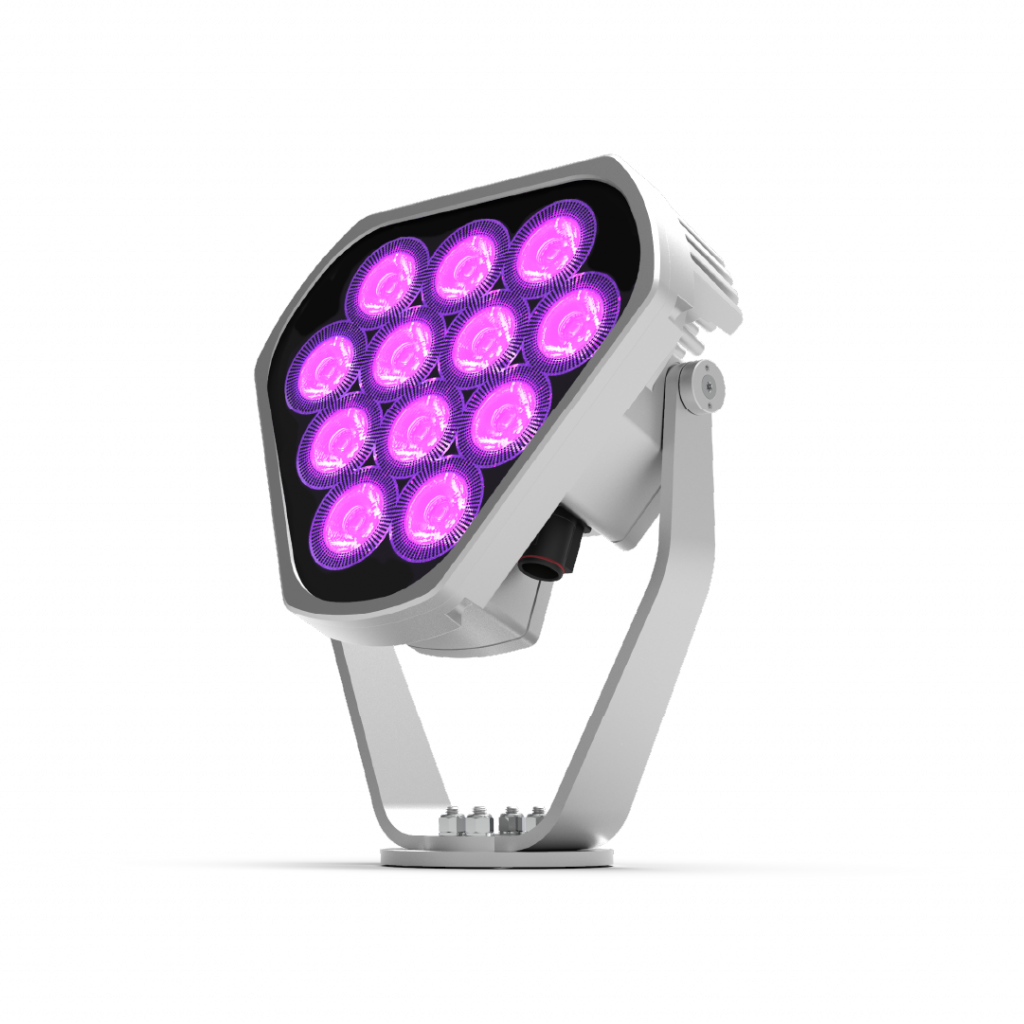