The HOYTS Group is one of the world’s leading entertainment companies. It currently has three components: HOYTS Cinema, which incorporates the chain of successful cinema complexes in Australia and New Zealand boasting more than 430 screens and over 65,000 seats; HOYTS Kiosk operates one of Australia’s largest network of DVD and Blu-Ray rental machines in over 720 locations, servicing more than 2.5 million customers a year; and Val Morgan, Australia and New Zealand’s leading national supplier of cinema screen advertising with network coverage of over 2,000 cinema screens, and largest digital out of home network, comprised of 1200 digital panels and over 1500 TV screens.

Completed in 2016, the main goal to achieve in this project was to generate an inviting entrance facade lighting solution that completes the uplighting color changing effect, symmetrically enclosed in curved modules series that create a background movement meant to be.

LIRA™ RGBW clearly offers this limitless power of color and white light possibilities as an interlude for the big screen entertainment locations. 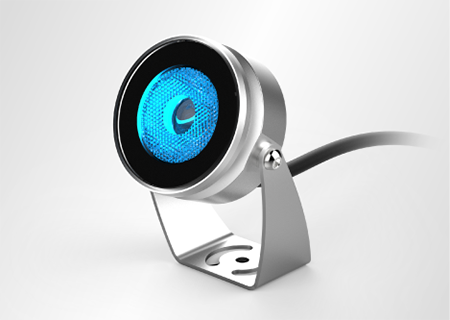