The Berlin Konzerthaus, originally built between 1818 and 1821 is considered a “masterpiece in classicism in German Architecture”. The Konzerthaus saw the likes of Weber, Paganini & Liszt, Wagner and Beethoven before the original building was destroyed in World War II. It was not until 1984 that the great Konzerthaus was finally reopened as a concert Hall. Today, the Berlin Konzerthaus hosts more than 550 events in its 4 halls every year. Helping to bring the classical structure into the 21st century is LED lighting by GVA Lighting Inc. Above the cornice in the main hall a continuous run of STR8® LED Strip Luminaires illuminates the perimeter of the massive room.

The location of the luminaires in most cases would mean high maintenance costs and difficult work; however, with a rated lifetime of 50,000 hrs (B50, L70) the LED luminaire can remain untouched for years. The STR8s used in this installation are dimmable through DMX512-A protocol and integrate seamlessly with the lighting scheme for the entire hall. 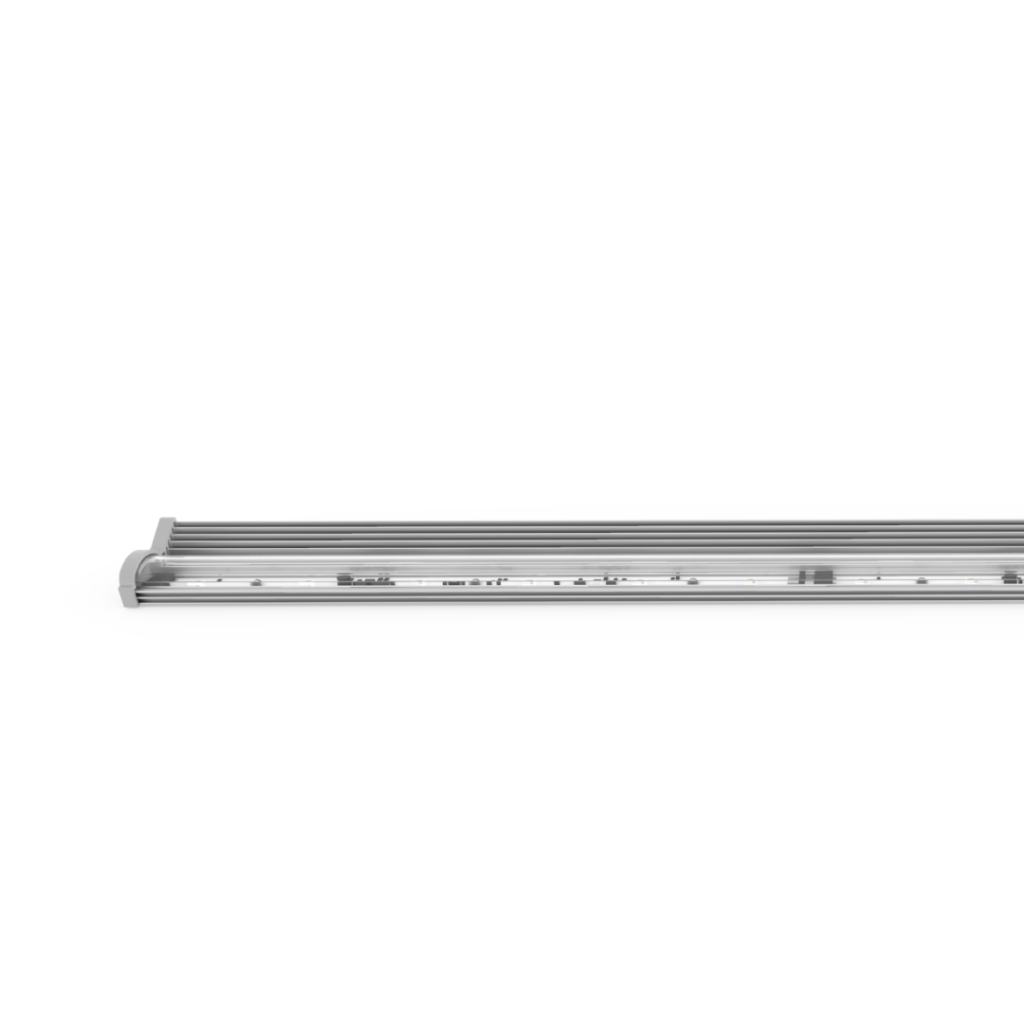