The newly renovated lobby of the Flint Institute of Music features 667 feet of cove lighting that is comprised of two 200+ feet-long cove runs of HL-COVE in 4000K color temperature, at 5W per foot.

By use of GVA’s proprietary Infinity® technology, the entire 667 feet is powered by just four PDB-2000 power data boxes, capable of 350+ linear feet on each. The entire system is controlled conveniently by two 0-10V dimming switches, making it possible to convert the luminously lit lobby to a gala dance floor with the flick of a finger.

The Flint Institute of Music, also called the FIM, is located in the Flint Cultural Center in downtown Flint, Michigan. The FIM is made up of The Flint Symphony Orchestra, Flint School of Performing Arts and The Flint Youth Theatre. Nearly 300,000 visits are made to these programs annually. 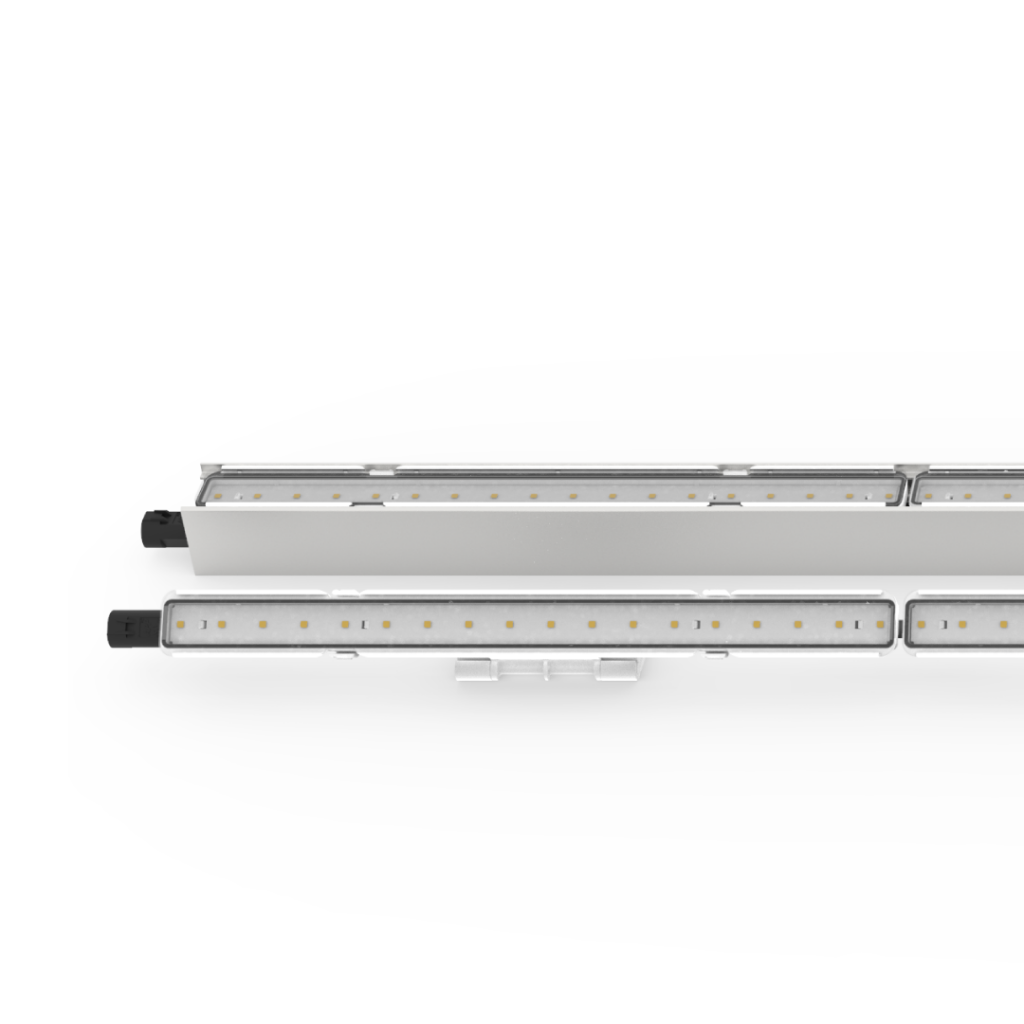 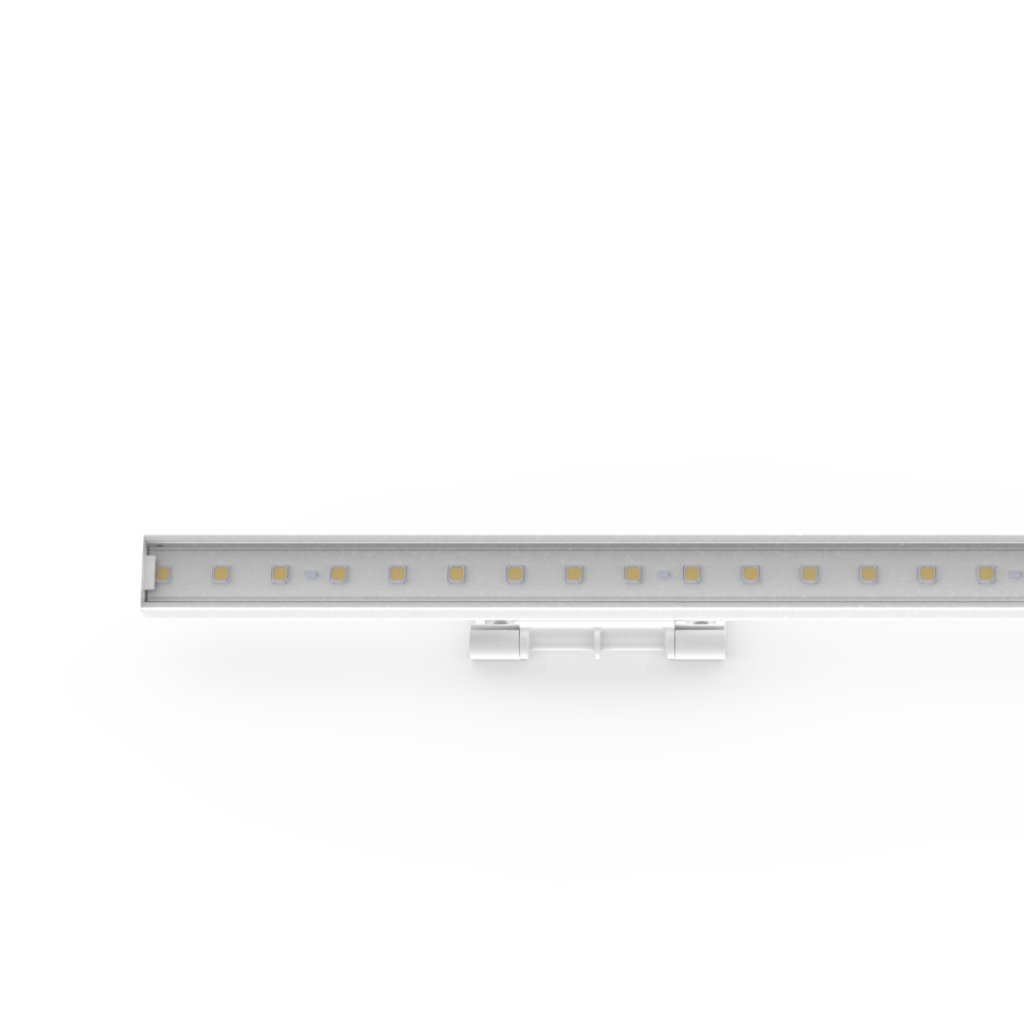